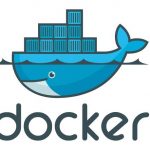 In my previous series of posts, I’ve focused on using distributed computing frameworks, Hadoop and Spark, which had to be manually installed on Ubuntu on my cluster nodes.

In this series of posts I will write about how to use Docker to achieve automated distribution-independent deployment of any type of services on my cluster.

Motivation to use Docker

Previously, Hadoop and Spark were configured to fully use the resources of my nodes, which is an obvious choice for better performance since their sole purpose was to work on their part of the MapReduce/Spark job.

But what if I want to use my cluster for more general usage, to host a more complex set of different services (web servers, distributed databases, parallel computing, etc…) ? What if I don’t want to let those services get in the way of each other (resource sharing, crash, etc…) ? What if I want to use my cluster as a testing platform for a bigger cluster and need all services to be regularly and automatically re-installed ? A good way to prevent a lot of problems and make things a lot more convenient is to use Docker.

Docker is a relatively new, but already very popular OS-level virtualization tool. When using docker, instead of running an application directly on the base OS of each node, we deploy a container (generated from a pre-built image) which runs that application. This extra level of abstraction provided by Docker allows us to have the following benefits:

Docker also uses less resource overhead than using VMs, because it doesn’t host guest kernels for each container. All containers runs on top of the host’s linux kernel. This is a great advantage when using small weak computers such as my Minnowboards, which only have a 2-core CPU and 2 GB of RAM each.

I’ve come up with a small scenario which should cover a lot of Docker functionalities. The objective is to create a scalable, highly-available, and easy-to-deploy platform to host a web application where users can write some posts. This post system will be very simple: a user can only create and read his own posts. No followers, friends, publishing, or anything else. Not even update or delete your own posts. It’s a bit lame, I know, but it will let us focus more on the technical side of things 🙂

Here is a diagram of the different modules which we will use and how they will interact with each other. Each blue box is a module instance, and will typically be a Docker container (sometimes a couple of them working together), so each module can be deployed on any node of the cluster. 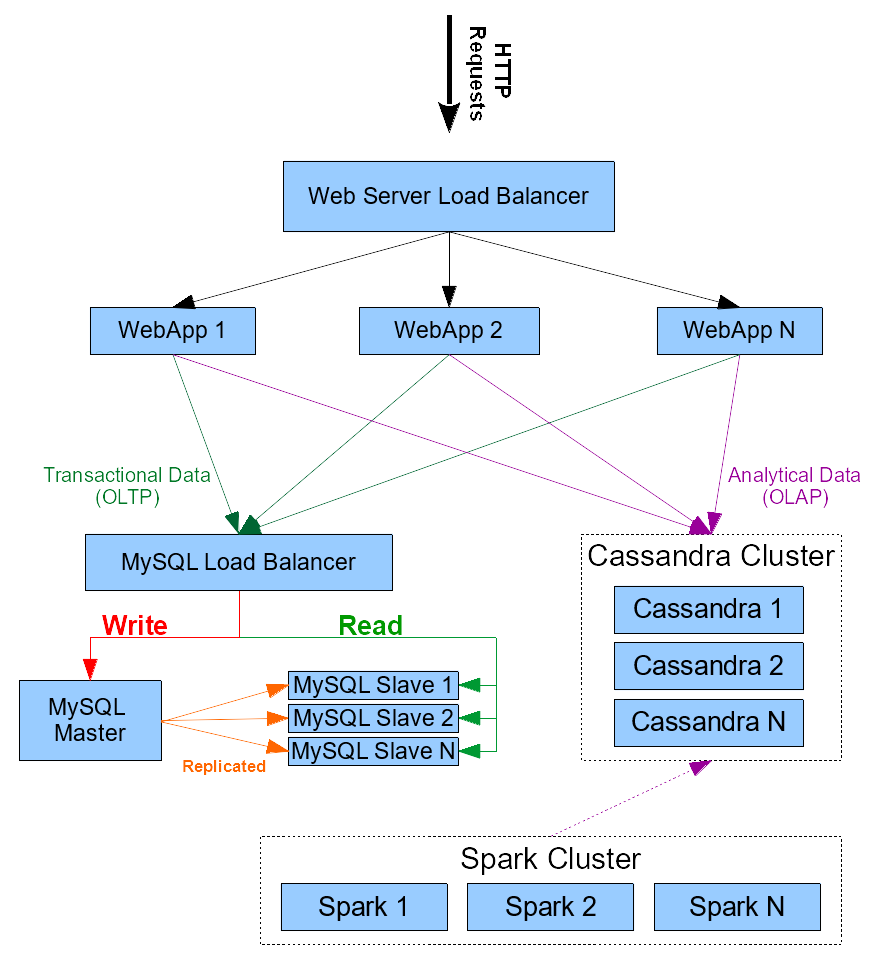 More details on these components:

The following posts will be about how to use Docker to prepare images, and then use those images to get this whole platform deployed and working on a cluster.
Here is the list of posts, with the associated topics covered in each of them. This table is will be updated regularly because I haven’t planned everything out yet.